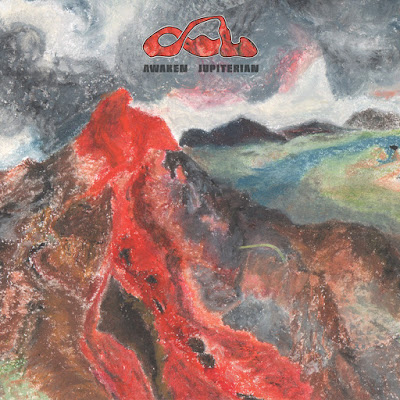 Thanks to The Obelisk for premiering our new material! Here's what they had to say:

"Oakland traditionalists Owl (also stylized Ovvl) will release their third album sometime later this year, following for years after their sophomore outing, Screech. To lead into the new offering, the three Baechle brothers — Axell and K. on guitar/vocals, Clint on drums — and newcomer bassist Magic Spiegel send forth a new two-songer cassette single titled Awaken Jupiterian in reference to the tracks contained: “Awaken the Mountain” and “Jupiterean Ocean.” It’s only 11 minutes long, but with it, the band ask the pivotal question of what might have happened had heavy metal in the ’80s not become so commercialized, so overblown in its production, and had it been able to move forward from its roots in the decade prior and develop its sound without becoming so grandiose."
-The Obelsik (Read the full review here)